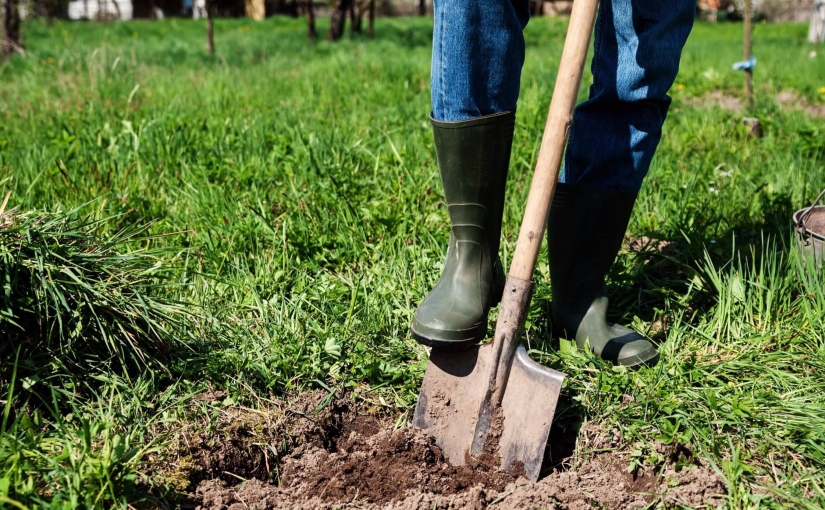 I see a fellow digging holes.  An earnest looking chap, he’s beavering away, dirt flying everywhere, his shovel moving at a tremendous pace.

I see a fellow following him, filling the holes in.  Again, earnest chap, shovelling in the dirt his mate flung about, patting it down neatly and moving on to the next hole.

So I ask the two what they’re doing, interested in what’s motivating them to carry on this seemingly meaningless pursuit.

“Oh” said the man doing the digging, “I always dig the holes, and my mate here, he always fills them in.  Brett’s off sick today though.  He usually puts the plant in.” 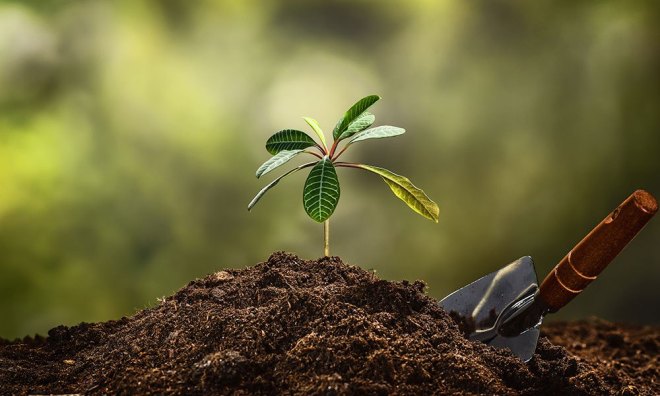 Strangely enough it reminded me of a project I worked on years ago.  It was broken into 6 Zones, each run by a Project Manager given full authority to run it as they saw fit.  Each had their own complexities, difficulties and challenges.

The Zones, not the PM’s.

What was interesting, was that while the size, and scope of each Zone was reasonably similar (each 3-4 km of complex road works and bridge works in a live traffic environment), some PM’s chose to break their Zones up by area, and some by discipline – each with varying levels of success.

Our Zone was broken up into area, so each small team was responsible for everything – from base earthworks up to the final line marking and landscaping.  There was a Senior Project Engineer who looked after the purchase of Zone-wide materials and stuff, but other than that, we were the masters of our own fate.

Were we all experts in every facet of our scope?  Nope.  Did it stop us?  Hell nope.

I recall hearing of examples from Zones who had their scope broken up by discipline.

There are enormous benefits to this approach when you’ve got a sausage-factory style project – huge highway jobs, pipeline jobs, or even sausage making jobs. 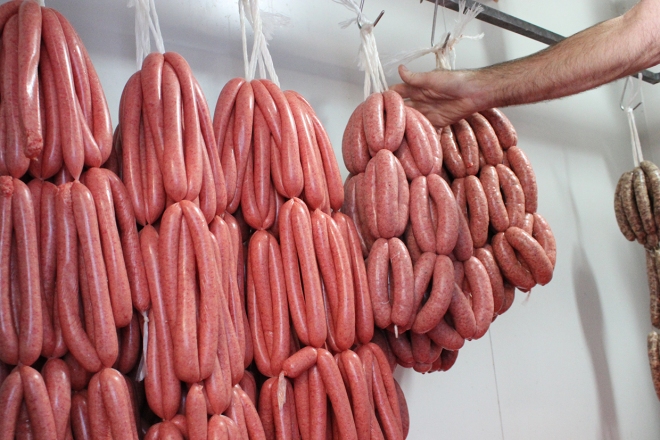 I used to work in the Victorian gas fields, laying pipe over distances that spanned several Australian states, so it qualifies as a sausage-factory project.

As an aside, if you ever get the chance to go see a mainline crew really screaming, take it – it’s quite something to behold.

Now when you’re laying pipe at the kind of speeds these crews were, each person simply had to be an expert at their role, and there were clear benefits of tasks and roles being assigned by discipline.

Another aside, a few of the roles had names that were seemingly made up.

Skidman – throws railway sleepers off the back of a truck moving at an alarmingly high speed
Spacer – ensures that pipe ready to be welded is exactly, and equally, spaced when sitting on the skids
Bomber – NDT (non-destructive testing) technician who tests each pipeline weld
Sandy – sandblaster who prepares pipe ends for welding or wrapping

There is no doubt however, that when your only job is to make sure that two pipes are placed together with millimetre precision and you do that for 12 hours a day, for months at a time, that you become very, very good at it.  More importantly, when there’s a problem (and there are surprisingly a lot of them when spacing), you also become very, very good at solving them.  Quickly.

If these crews were made up of ‘Jack of all trades and masters of none’, then there is no way you’d reach the production speeds (and quality levels) these teams did, and continued to do in ridiculously difficult conditions.

The only weather we’d stop working in was lightning storms, and only then if they were directly overhead.  Could teams broken up into areas be able to survive in this environment?  Of course.  Could they lay pipe as fast as these crews?

Maybe after a thousand years.

So which way is the right way?  By area, or by discipline?

I know no one likes a fence sitter, but in this case, the answer really is

Managers and Leaders need to take the time assessing their project, or the tasks to be delegated, and determine which is the best approach to get things done.  It’s not just limited to deciding to go by area or discipline, but applies to everything.  I wrote in my last post, that we need to take more time, in fact make more time, to enable us to make better decisions.  Perhaps the PM on that job had just come off a highway job, and simply rolled out the same approach*, but in this case, in an entirely different environment.

Now I’m not saying it was the wrong decision – far from it.  They had just as many f*ck-ups as we did.  They just had different ones.

*[It’s kind of like this thing called Recency Bias or the Baader-Meinhof Phenomenon.  Check out this super interesting article about it.]

What I’m saying is that just because you did something once and it worked out OK, that it might not necessarily be the right way to do it this time.  It might be, but don’t just assume.

“So when we were on this project, we did this thing this way…..”
– usually said by someone who worked on a barely related project, usually in a different country

And another thing.  How many times have you heard people say about senior managers, is that all they do is come in with a ‘helicopter view’, squawk like a seagull for a bit, sh!t on everything and then leave?

Now of course there are differing levels of this, ranging from messy to insightful, but without the ability (or awareness) to take a high-level perspective on a situation, you can find yourself buried in the detail, with no objective reference to things going on around you.  Again, it comes back to are you doing the right things, or just doing things right?

So if you find yourself digging a hole just because you dug a hole yesterday, take a moment, lift your head up, look around, and see if Brett is off sick today….

Are you a fan of area or discipline?  Have you worked on a project where one has been successful when it shouldn’t have been?  What made it work when perhaps it shouldn’t?  Get in touch by leaving a comment below, or reach out via the Contact page.