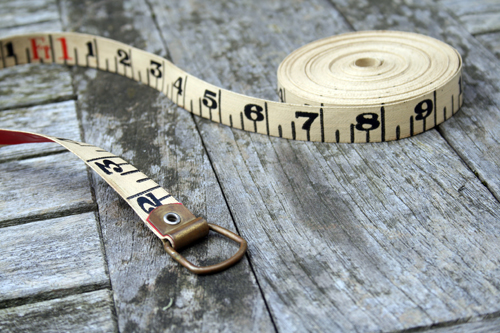 In my recent post, I reviewed one of the best leadership books I’ve read in quite some time.  Hal Moore on Leadership: Winning when out gunned and out manned is a no-nonsense record of one man’s leadership lessons learned over 30+ years in the US Army.  Buy it – it’s worth it.

Throughout the book, Moore speaks of confidence, and that there are four foundational tenets.

He doesn’t go into too much detail in analysing these specifically, and while the genesis of his thoughts rest firmly in the military construct, he notes there’s an obvious correlation to business and life in general as well.

It got me to thinking if confidence could be mapped.  Could you represent these four pillars and understand what having one and not another might mean, or if two or three overlapped?  Similar to this really effective representation of the Japanese term ikigai (which might get its own post in the coming months).

If you’re interested, I think I sit in the ‘Satisfaction, but feeling of uselessness‘ bracket. 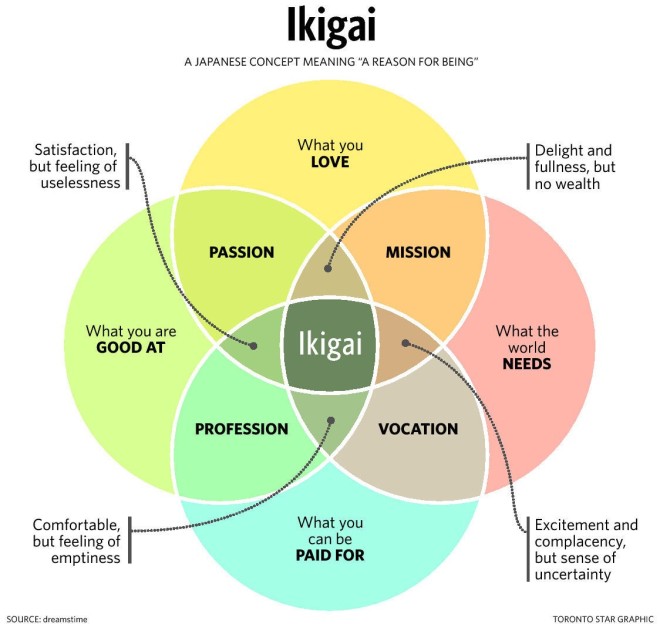 I sketched a few ideas and as you can see below, it’s unlikely I’ll be making a career change to mathematician or graphic designer any time soon.

What became painfully clear was making a 4-variable infographic with any real meaning was harder than it appears.  Drawing 4 intersecting circles wasn’t the problem, but it was determining a meaningful analysis of where the circles intersected that proved difficult.

As I worked through sketching out a few failures (ideas), more and more of them started to look like charts  rather than images representing a concept.  I got to wondering if you could have a team with a perfect four-way balance of confidence?  Is it something you could assess and then improve on?  What would it mean if you did get a top-score confidence index (CI)?  Confidence Index – remember that.  You heard it here first.

I took to Google Scholar (an amazing resource that gives you search results from academic sources) to investigate if this has been done before.  There are thousands of hits on measuring team morale, and the effect self-confidence has on individual and team results, but nothing popped out trying to map these 4 specific factors.

Now we’ve all likely been subjected to these kind of assessments at work before – usually around Safety Culture.  Each time I’ve sat these assessments and been presented with the results, there’s great hype and excitement about how the results will drive change in the organisation or team.  I’d say of all the examples I’ve seen over the last 18 years, organisations are running at a less than 25% strike rate with regards to any real, tangible change.  Would this new CI assessment change that?  Of course not – it’s rarely the assessment or the analysis of the results that determines if action will be taken, or if it will be effective.  It’s the will and commitment of the Senior Leadership Team (SLT) that does.  The CI assessment would just identify which areas the team think are strong and which are weak, and allows the SLT and Executives to then target their effort and resources.

Being an effective executive is an entire topic on its own which we won’t cover today, but for those who are executives, or are hoping to become one, take a look at a book called The Effective Executive by Peter Drucker.  Written in 1966, it’s style is a little dated, but the lessons are as solid as they come.

I digress.  The Confidence Index (again, you heard it here first).

I’m not proposing to try and create a full assessment tool in this post – while I’m particularly interested in seeing what comes of it, I’m fairly certain I don’t have the necessary horsepower to make it into an effective tool on my own.  I’m going to ask all of YOU if there’s anyone who is interested in being part of a team to develop this, get in touch or leave a comment below. 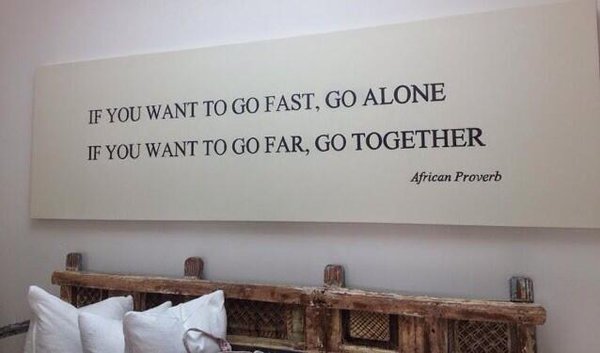 I’ve set a target of 6 months to get this thing developed, tested, and to then report back.  Broad plan is as follows;

6 months seems to be a reasonable time frame for this in amongst all the normal work / life pressures.  I think most of the time will be spent working out what questions to ask in each of the four areas that would result in a meaningful ‘score’, and then finding someone who is an Excel wizard to help with presenting the data.

If you have any great examples or resources that might assist, feel free to get in touch via the Contact Us page and drop me a line.  A problem shared is a problem halved.

Do you think the Confidence Index would benefit you and your team?  Do you think it’s just another management tool that has no real-world value?  What are your experiences with these types of assessments – do you have examples of where real change has been made as a result of one?  Would you like to be part of the team that develops the Confidence Index?