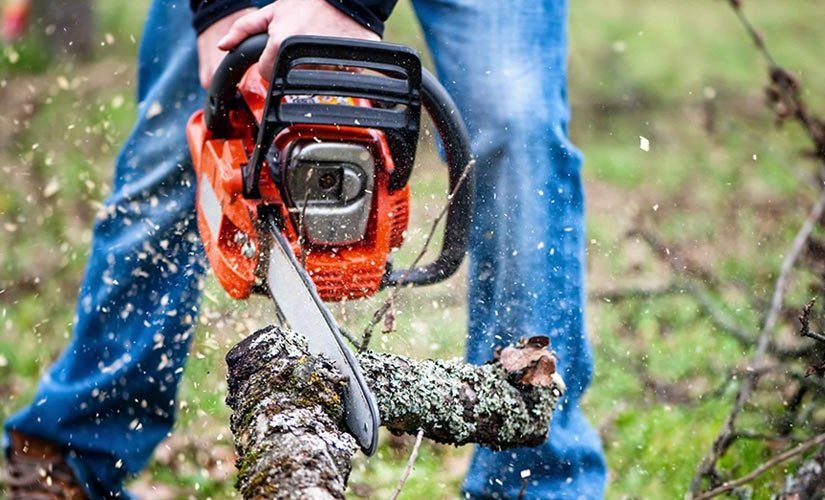 Summer has officially ended here in Australia, and for many, it’s been a strange one.

In years past when February 28 has rolled around there’s been obvious evidence of a scorching hot 3 months:

Sure there’s been the odd occasion of sunburn and there’s definitely sand scattered throughout the car, but what struck me the most was the usual sounds of summer being lawnmowers, cricket on the radio, and the whirr of a million cicadas, have been replaced by chainsaws and tree chippers from dawn to dusk.  Replaced by the sound of sirens as Emergency Services trucks respond to storm damage rather than fire.

I live in a place called Cherrybook.  In December 2018 Cherrybrook was the epicentre of a hellish series of Summer storms.  Roofs destroyed, power cut for a week, and cars crushed with impunity.  For reasons entirely unknown, our house was spared any damage, other than a trickle of water coming in under the garage door.

If you were to see the number of large trees standing sentinel over our house, it’s almost inconceivable one didn’t come crashing through the roof and into the lounge room.

Now before we move on, I’m far from suggesting a storm in Cherrybrook in 2019 compares to real life crises, like war, famine or extreme poverty, but what I’ve been reflecting on is what I observed after the storms had passed. Before we go on, to get a better idea of the carnage, check out some of the footage from a fellow called Brenden Wood.

It’s a well documented phenomenon after a community is subjected to an intense event, the community often rallies together to respond.  There’s a fantastic book called Tribe by Sebastian Junger which explores this in a way that’s easy to digest.  The book covers a bunch of examples: the war in Sarajevo, the London Blitz, the Yom Kippur War, and even an 1915 earthquake in Avezzano Italy.

Junger’s exploration of the way traumatic events often lead to an increase in widespread egalitarianism, is poignantly summarised by a survivor of that 1915 earthquake who states “An earthquake achieves what the law promises but does not in practice maintain.  The equality of all men.”

It’s an easy read, but devastatingly eye-opening to see how far we’ve moved away from our ancestral roots when it comes to being part of a community.  A recommended read.

Fast forward to 2018, and what surprised me the most was on the morning after the worst of it, my 6-year old son was determined to ‘help people in our street‘ despite the fact I don’t think he realised what kind of actual work it would mean.  Of course we didn’t want to dampen his community spirit, so we gathered up the chainsaw, pole trimmer and bow saw, and simply walked the streets of Cherrybrook to see if anyone needed some help.  We trimmed a few small branches, chopped up a few larger ones that were blocking driveways, and really hooked into a big one which had spectacularly crashed through a neighbour’s roof.  Exciting stuff for a 6 year old, back-breaking work for a 39 year old.

It wasn’t until we came across a fellow, carrying nothing more than a carpenters hand saw, squaring up against one of the biggest trees I’ve ever seen, I got a little more insight into how people respond to traumatic events in different ways.

This fellows’ car had been crushed by the tree.  It was quite literally half the height it was when it rolled off the Holden production line.  Even more worrisome was the fact had it fell a mere 3 metres to the left, it would have crushed his home, and likely his kids sleeping in the two second-storey bedrooms.

His car was not drivable, in fact it was barely even tow-able.  As I offered up our wandering chainsaw service, he politely declined saying there was nothing he could do for the car, but wanted to clear away a few of the smaller branches so his kids could still see the Christmas lights he’d hung on the front hedge.

His car, uninsured as it turns out, was decimated, yet his concern was for maintaining some sense of normalcy for his kids.

My son at the time thought it was nice, because he too likes seeing the lights at Christmas, but for me it struck home this simple act of clearing a few branches was a true act of leadership in a time of upheaval.

What also struck me was the sense of community concern that spilled out, quite literally, into the streets.  It was an odd mix of people still wearing their pyjamas carrying cups of coffee, and people dressed in work clothes carrying chainsaws, brooms and rakes, as each family dealt with the impact of the storm in different ways.

Neighbours who barely even acknowledge each other when putting out the bins on a Monday night, were gathered in little huddles making sure everyone was OK, and offers of assistance and to check-in regularly were made. 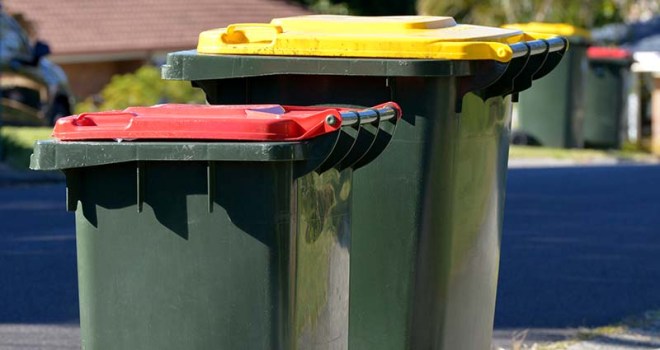 What’s been interesting however, is how quickly everyone has reverted back to how it was before the storm.  While there’s slightly more than a passing nod on bin night now, people have again retreated into the comfort of their bubbles, and I fear we’ve lost the spark that could have started a revolution.

Now I’m as much to blame as anyone in our street, as there’s a hundred examples of ways I could have fanned the flame of community spirit but didn’t – and it’s something I regret.

I’ve noticed since joining the Rural Fire Service my sense of what a community is, has grown.  When I’m wearing the uniform or even just an RFS t-shirt up to the shops, I feel proud.  I feel proud to support my local community, not only fighting fires, but raising money for local charities, supporting fire safety initiatives, and even this weekend rolling the truck out for the Cherrybrook Movie under the stars event!

I’m not going to lie and say these are the only reasons I joined the RFS.  Fighting fires is pretty bloody awesome too, but what I’m saying is being part of a community, whatever that community is, is critical.  Critical to the survival of that very community, and so important in helping us feel more connected in an age where people can incredibly easily go for days at a time without connecting 1:1 with another human.

So, no matter what your community is; be it a sports team, your family, the local book club, your project team at work, salsa dancing at the local Scout Hall on a Thursday night, doesn’t matter.  Get out there.  Get connected.  Learn from the every day.  Because really, isn’t that what it’s all about?

Also, learn how to use a chainsaw – you might just start a revolution.

Are you part of a community you want to give a shout out to?  Local sports club having a fundraising event?  Your kids primary school having a working bee?  Leave a comment and let the world know here!